The store will not work correctly in the case when cookies are disabled.

We use cookies to make your experience better. To comply with the new e-Privacy directive, we need to ask for your consent to set the cookies. Learn more.

SKU
67632
Skip to the end of the images gallery 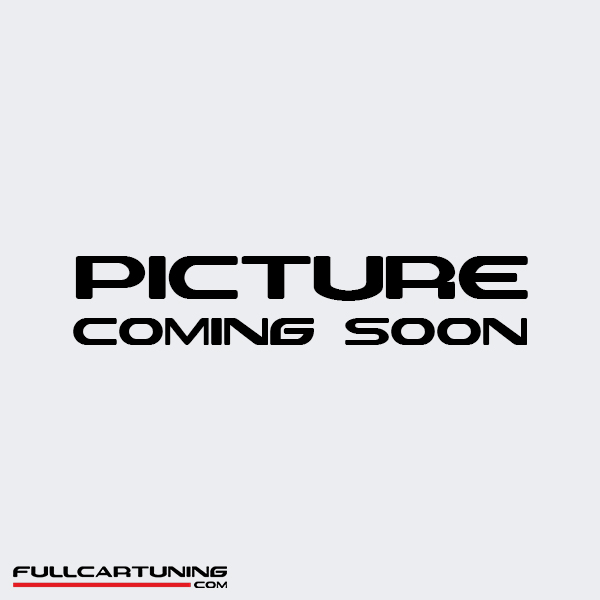 A 1 BAR MAP sensor reports barometric pressure times one, which is approximately 14.7 psi or 30in/Hg (inches of mercury). 2 BAR or 3 BAR simply mean two or three times above barometric pressure. The sensor will measure each direction, vacuum or pressure.

A vehicle's computer is calibrated to function at a specific level as programmed by the design engineer. A 2 or 3 BAR MAP sensor placed in a system designed for a 1 BAR sensor will not function correctly; in fact the system will run very rich because of the low return voltage signal. A computer that is programmable is a must for any tuner attempting to boost their engine's output with the addition of a turbocharger and a 2 or 3 BAR MAP sensor.

NOTE: Compatible with BRZ/ FRS/ FT86 and possibly many others
Reviews
Write Your Own Review
Only registered users can write reviews. Please Sign in or create an account
Ask a question